The Origin of Kava 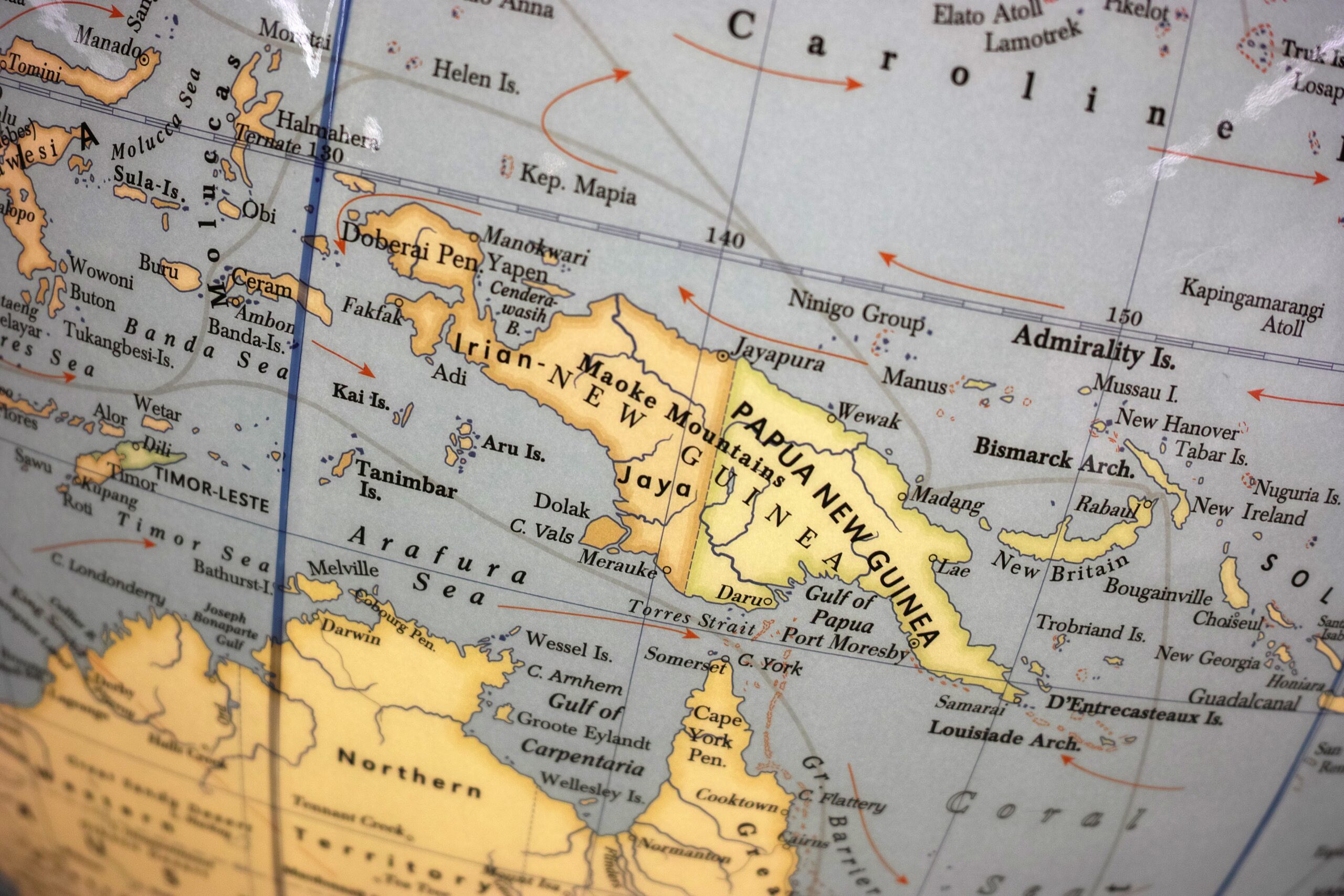 The Origin of Kava

The exact origin of kava is often disputed between the Archipelago of New Guinea or The South Pacific Island of Vanuatu. Agriculture in these areas began as early as 9000 BP (AD). Since then kava has spread its reach far and wide. Kava Depot offers a wide variety of kava.

Humans first settled into the region of Sahul and Australia at least 40,000 years ago, then connected by a land bridge formed by the Arafura Shelf. These first people of Sahul hunted animals and foraged for plants in their new home. Their descendants show archeological evidence of intensive agriculture in the highlands of New Guinea dating as far as 9000 BP.

Modern kava Piper Methysticum is most likely a descendant of  Piper wichmannii,  indigenous to New Guinea. It is likely that kava, similar to the people who farmed and celebrated it, originated in the west and traveled eastward over time.

Disclaimer: We are not medical professionals, and do not recommend Kava as a cure for any specific issue. The FDA has not approved Kava for such uses, such as treatments or cures. Consult with a physician before attempting to replace prescription medication with kava. Dismiss